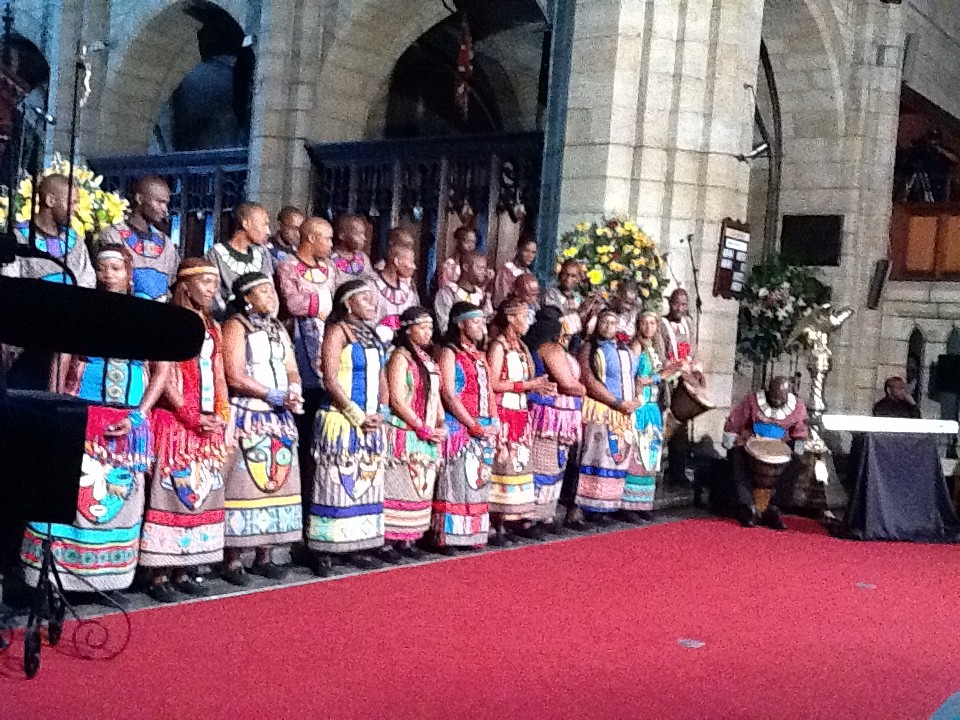 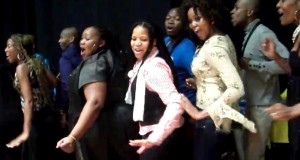 After the last show with Andre Rieu in Holland; the entire cast/crew gathered for a dinner/after party where members of the Choir performed. Below are two videos from the party–you can see Andre in the middle watching the Choir sing.  Kimi Skota, one of Andre’s lead soloists and a South African,  joins the choir up [...] 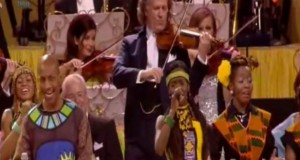 More videos of the Soweto Gospel Choir performing at Andre Rieu’s shows in Holland with the Harlem Gospel Choir. I Will Follow Him Amen When the Saints go Marching In News Feature featuring interviews with Thuli and Sophie [...] 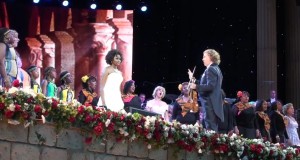 The second choir have also wrapped up their series of concert with Andre Rieu and the Harlem Gospel Choir in Holland. Below are some additional videos I found that feature the Choir–look for some fun pictures in the coming week. [...] 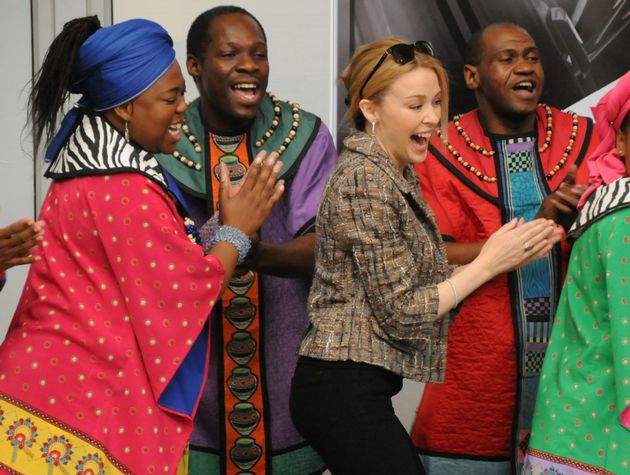 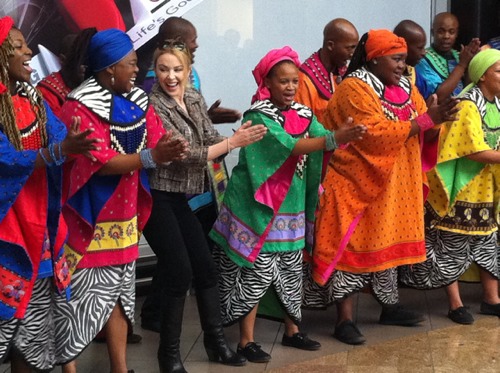 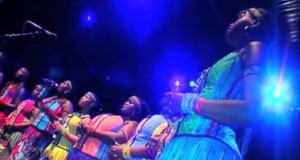 The ladies’ of the Choir perform Izwi LahlabInhliziyo Yami at the Festival de Marie-Galante, Terre de Blues in Guadeloupe. Gugu and Thandi with the solos! [...] 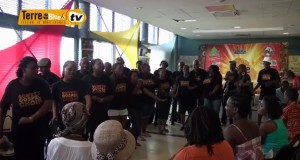 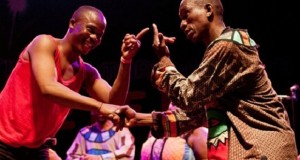