Photos and video of the Choir taking part at the Cliffmas Carols in Johannesburg on November 30. [...]

The 2013 One Young World Summit was held in South Africa in October 2013. The Choir performed during the Opening Ceremonies where they sang the South African national anthem, Nkosi Sikelel’ iAfrika, and Something Inside So Strong with Lira. Watch their clips below! [...]

The below is an interview done by Film Music Magazine with Laurent Eyquem, a French music composer who scored and was in charge of the music for the movie Winnie Mandela, starring Jennifer Hudson in the title role. The Choir is featured in several of the songs. I’ve taken excerpts from the original interview below [...]

Video from the Choir’s 10th Birthday celebration. By: IDB Productions [...]

Photos of the Choir celebrating their 10th Anniversary in Rosebank. Photos from Gareth Cliff’s facebook page. [...]

May 28, 2013 Elaine Photos Comments Off on Photos: 10th Anniversary Celebration

Mighty God is a track off the Soweto Gospel Choir’s latest album, Divine Decade. In this uplifting song, the Choir collaborates with Joe Praize.  Check out the music video below! [...] 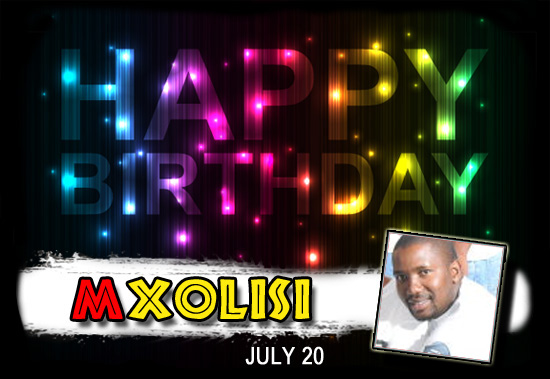 The Soweto Gospel Choir is participating in an Interpol campaign against fake medicines. They will be joining Yvonne Chaka Chaka, Youssou N’dour and other global artists in this campaign. Below are some photos of the Choir at SABC recording this song today…thanks to Phili for the share! [...]