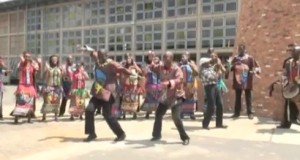 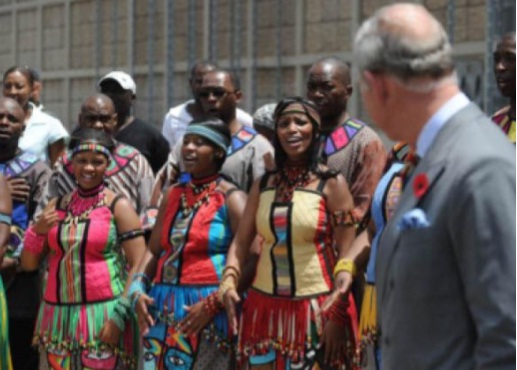 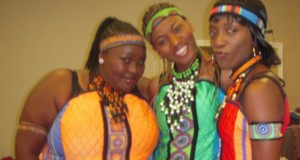 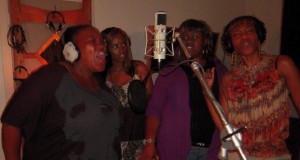 March 27, 2011 Elaine Features, Photos Comments Off on Choir Candids: Phili In the Studio 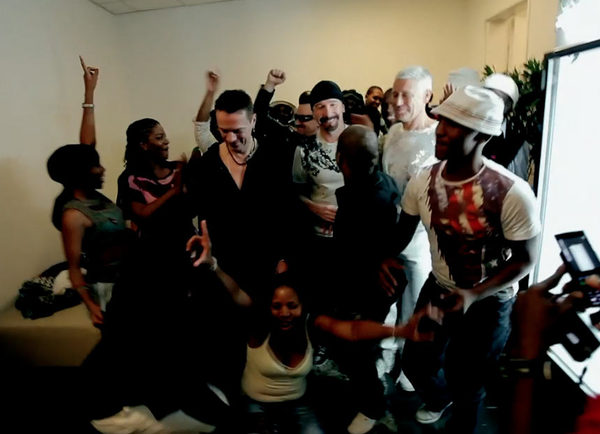 From U2.com … a fun video of the Soweto Gospel Choir meeting U2 during their concert in Joburg last month. To quote Bono: “We’re fans and we fell in love with the sound you make so tonight we’re going to open the show with one of your pieces.” Great stuff. Loved their reaction when Get [...] 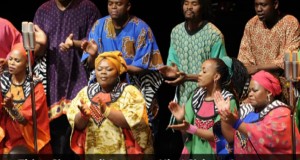 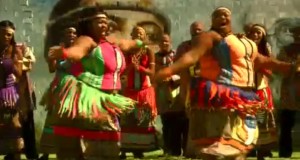 June 12, 2010 Elaine Photos Comments Off on Photos: “Where the Streets Have No Name” Screencaps 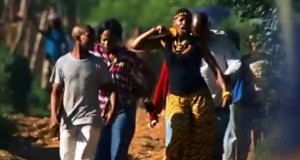 Screen captures of ESPN’s World Cup 2010 video of “Magnificent” with U2 and the Soweto Gospel Choir. [...]

Photos: “Put On Your Boots” Screencaps 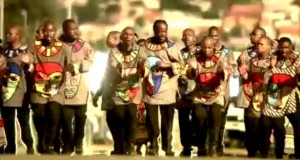