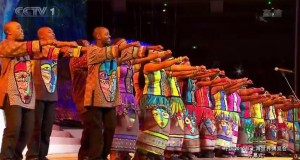 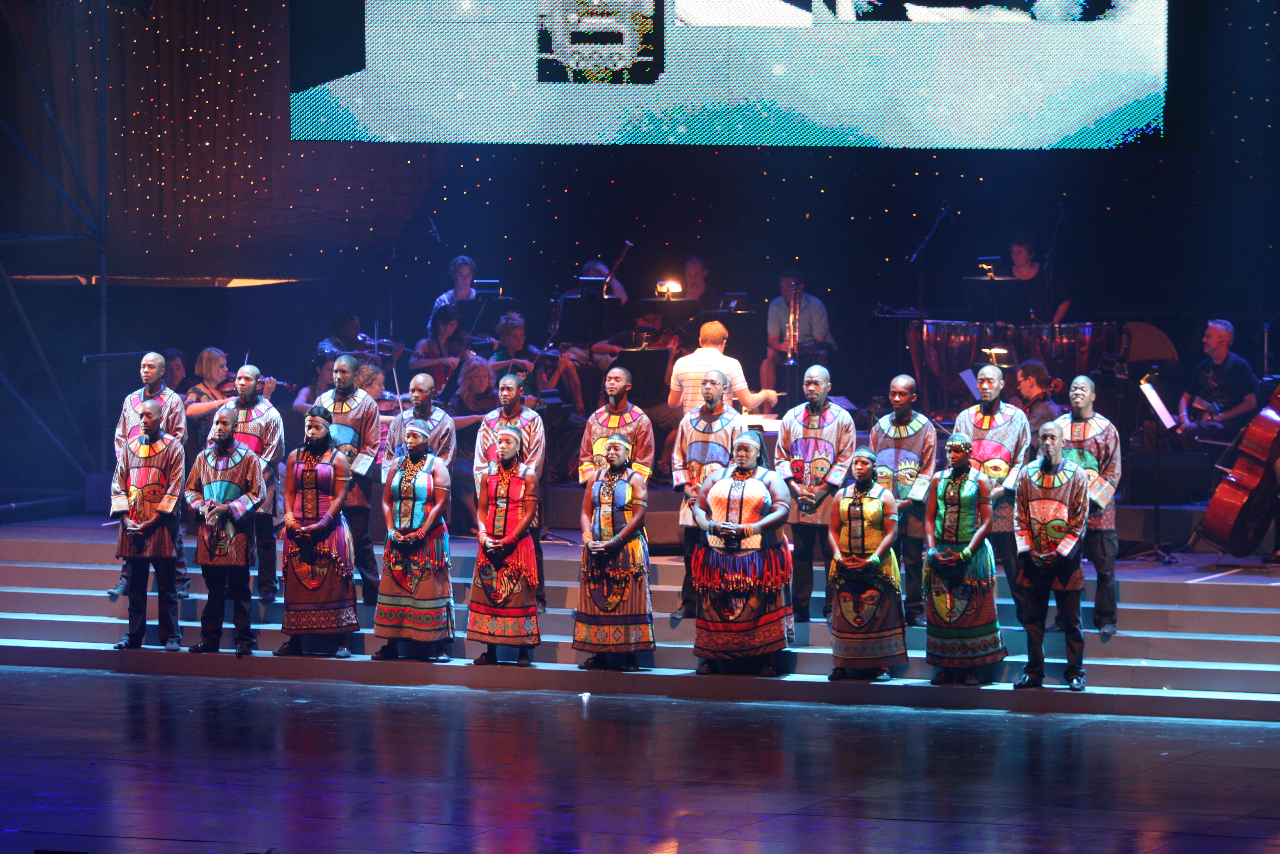 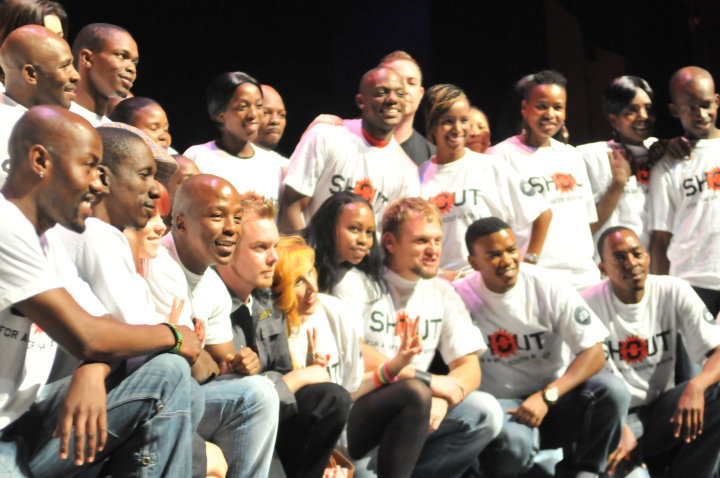 November 18, 2008 Elaine Videos Comments Off on Video: Choir in Harlem