Going back a few years…. This is another great video of the Soweto Gospel Choir during their sound check performing Libala Kuye at the Town Hall in New York City, NY on March 2, 2012. This great footage is courtesy of the OkayAfrica team who have kindly shared their raw footage of the choir from [...]

Choir Candids: Arms of an Angel

This is an awesome video of the Soweto Gospel Choir during their sound check at the Town Hall in New York City, NY on March 2, 2012. In this video you will see the choir performing their entire version of Arms of an Angel which is such a treat. As well, you can see Bev [...]

April 17, 2017 Elaine Features, Videos Comments Off on Choir Candids: Arms of an Angel

Throwing it back to exactly 5 years ago … watch the Soweto Gospel Choir sing the famous Shosholoza during sound check on April 7, 2012 at the Queen Elizabeth Theatre in Vancouver, BC, Canada. The tour was coming towards the end…and members were definitely having fun! 🙂 [...]

A throwback to the 2012 North American tour…the Soweto Gospel Choir begins their sound check with this spiritual song before a prayer. Be moved by their uplifting song on this Sunday! Shot on April 9, 2012 in Edmonton, Alberta, Canada. [...] 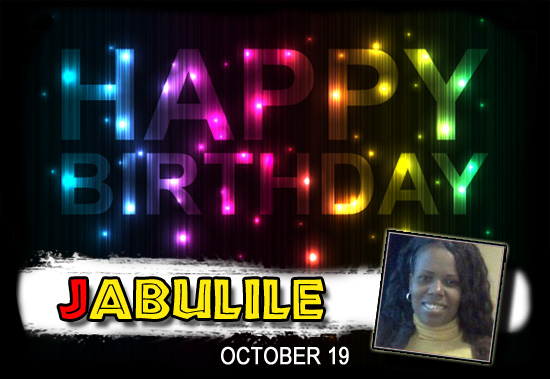 The Soweto Gospel Choir were guests at South African superstar Zahara’s concert held at Carnival City on June 8-9, 2012. The concert was recorded and released as a DVD. Below is a teaser from the DVD as well as some photos from the night. [...]

Choir Candids: This Little Light of Mine

Going back to Easter weekend…below is a video of the Soweto Gospel Choir performing their This Little Light of Mine medley at sound check in Edmonton, AB on April 9, 2012 at the Windspear Centre. Slightly different version as a few of the leads were switched up. Enjoy! [...]

During a student workshop in Vancouver, BC on April 7, 2012; Sipho explains and demonstrates drumming a la SGC for the students. [...]

May 19, 2012 Elaine Features, Videos Comments Off on Choir Candids: African Drumming
123Next ›Last »