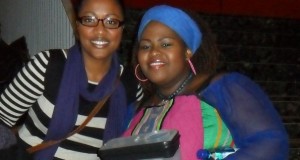 The Soweto Gospel Choir performed in Rotterdam tonight. Soe Zy attended the concert, and was kind enough to share the below photo taken post-show with SK. Her comments from the show: The show was A-M-A-Z-I-N-G! I really needed some spiritual and musical soulfood! Whooooooo! <3 … the song about women supporting each other in tough [...] 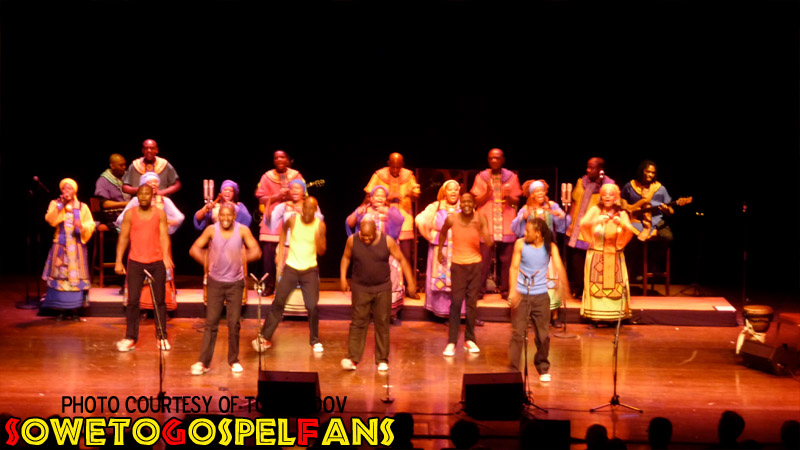 Some more photos of the Soweto Gospel Choir from their Grace concert yesterday in Almelo, Netherlands. For those curious, the third photo is the Choir performing a new song — Mazola. Looks like a lot of fun!! [...] 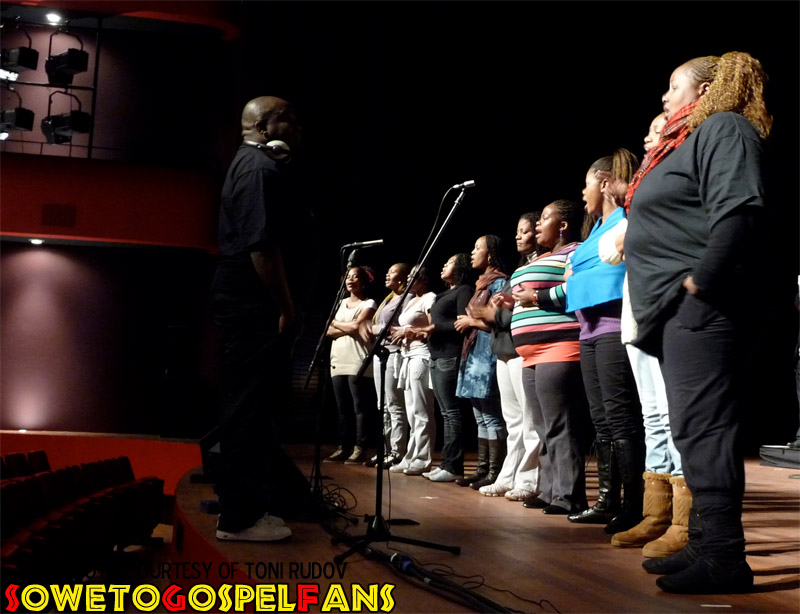 The Soweto Gospel Choir is currently on tour in the Netherlands–check out the calendar to see all dates. Here’s a photo of the ladies rehearsing yesterday in Doetinchem (thanks Toni for the share!). For those curious, the Choir is performing their Grace concert in Holland, Turkey and Italy.  The set list is: FIRST HALF Jesu [...] 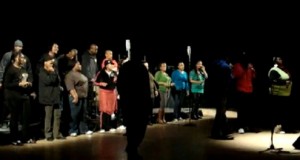 More videos from the Edmonton sound check on March 16, 2010. This Little Light of Mine Calvary Sisazoyivuma Le Ngoma World in Union [...] 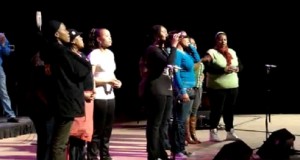 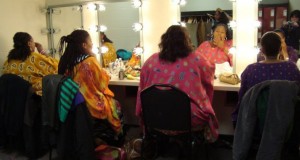 On another spur of the moment decision; I decided to head out to Edmonton, Alberta to catch the choir’s concert on March 16, 2010. It what will be my final concert of this tour; I thoroughly enjoyed myself and finally saw the “full” concert w/band. Thanks to the Choir for another amazing night! [...] 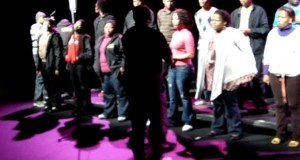 More videos from the Kelowna sound check on March 13, 2010. Hlonolofatsa Izwi LahlabInhliziyo Yami This Little Light of Mine [...] 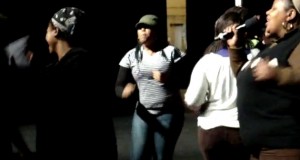 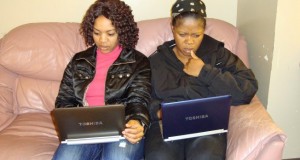 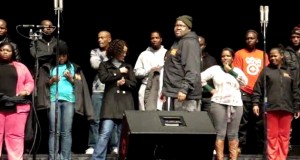