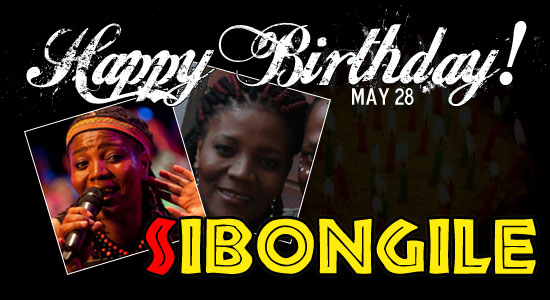 By: Samela Harris The (Adelaide) Advertiser May 27, 2011 HIS mother must have known he was born to dance when she called him Shimmy. Shimmy Jiyane can’t recall a time he didn’t feel the rhythm and by the time he was eight, the Soweto boy was well and truly at dancing school. Now, at 36, [...] 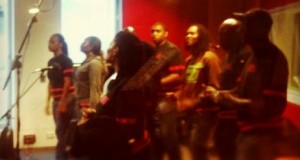 William Yeoman The West Australian May 17, 2011 As a friend said to me after Friday night’s amazing celebration of grace in its many forms by South Africa’s famed Soweto Gospel Choir: “You can’t fake those smiles.” She’s right. Nor can you fake the sheer joy in just being alive which seemed to govern every [...] 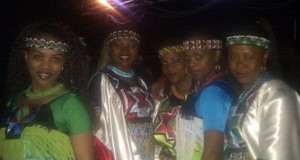 Hi everyone, The Soweto Gospel Choir are well underway on their Australia 2011 tour–be sure to check them out if they are in your area!! Below are some photos from life on tour–enjoy! Wished I could be there! 🙂 I will do my best to add more in various “batches”! [...] 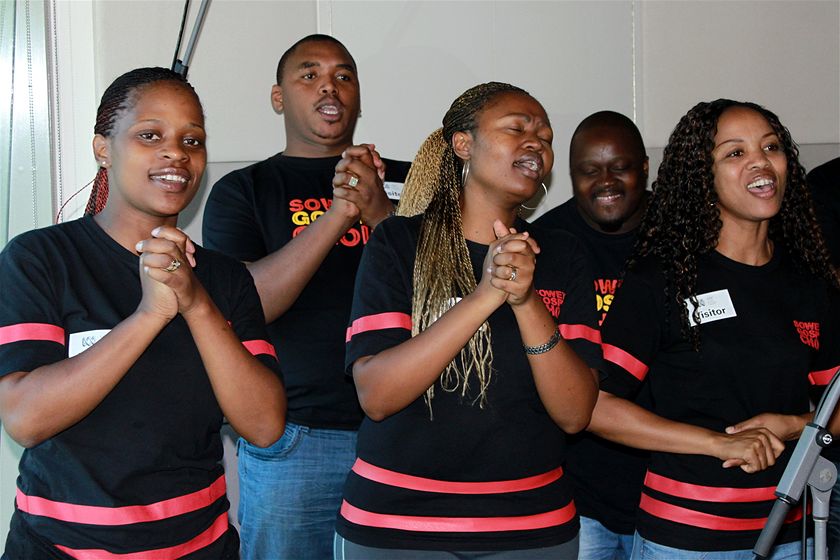 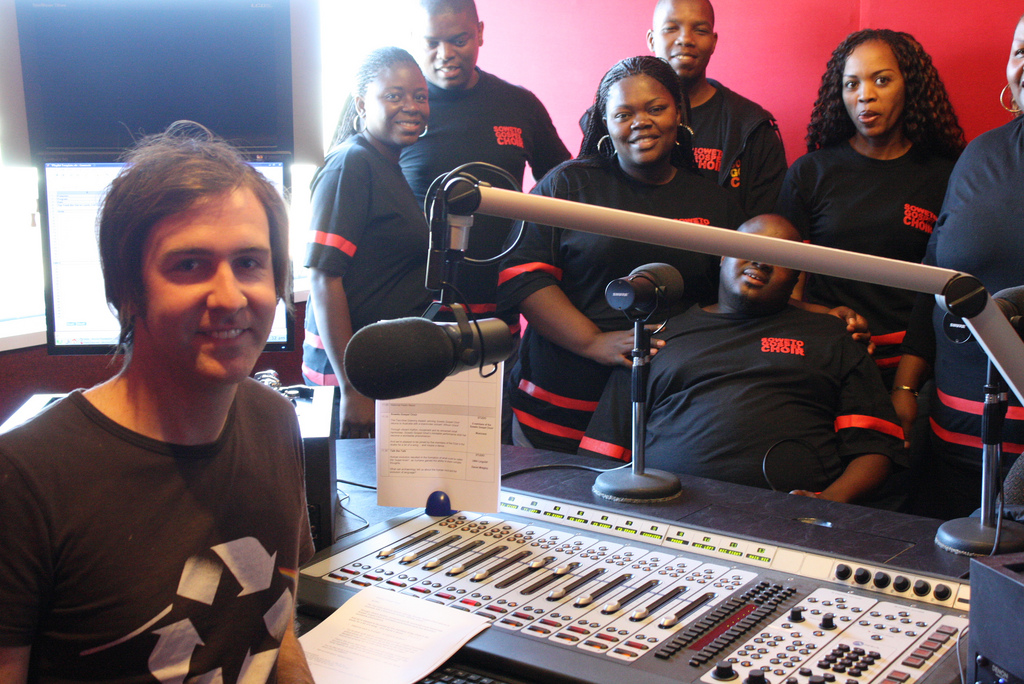 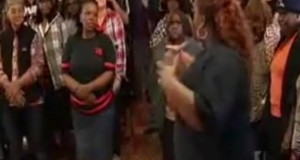 May 6, 2011 7:30 NT The grammy award-winning Soweto Choir kicks off its national tour with a trip to the remote Central Australian community of Areyonga. LAETITIA LEMKE, PRESENTER: A performance of a very special kind took part in Central Australia this week as the Grammy award winning Soweto Choir kicked off its national tour. [...]

Music of the world in NT 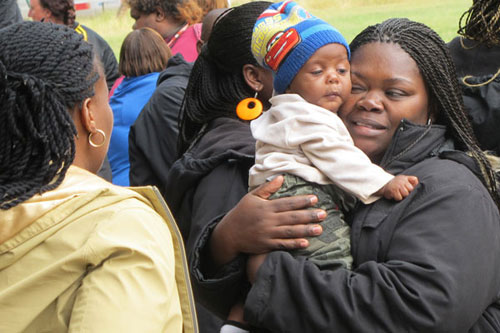 Caine Edwards May 6th, 2011 NT News TERRITORY music lovers are well advised to prepare themselves for something special this weekend. Multi-Grammy-award-winning ensemble the Soweto Gospel Choir are in Australia and have kicked off their three-month tour in the NT. Their two Alice Springs performances at the Araluen Arts Centre are both sell-outs. [...] 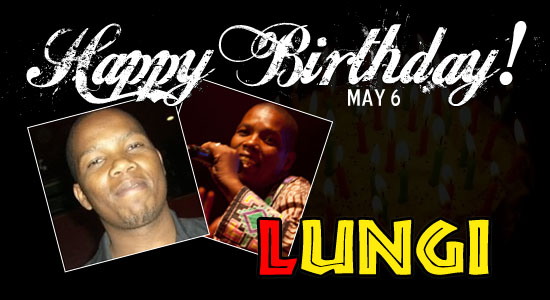