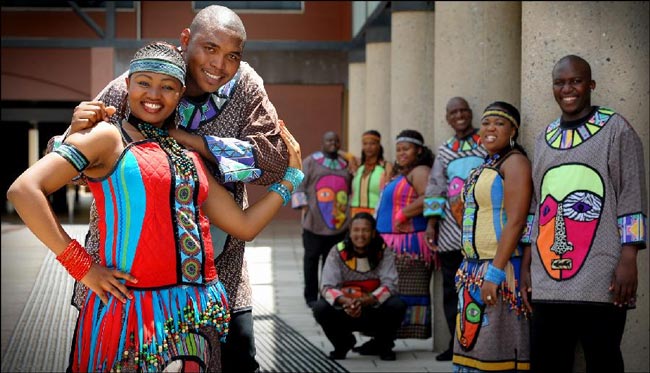 The South African gospel group is only one of the diverse line-ups scheduled for this year’s season.

“We try to choose a variety of shows to appeal to the Darwin audience,” Darwin Entertainment Centre general manager Hamish McDonald said.

He recommends the home-grown show, Breast Wishes – An Uplifting Musical, from this weekend, as a must-see show for its comedy and charitable cause – the show raises money for breast cancer research.

Keeping with the anatomy theme, McDonald said Puppetry of the Penis was also on the agenda.

Those who prefer more classical entertainment can look forward to Julius Caesar and A Midsummer Night’s Dream later in the year.

The centre’s launch comes on the tail of a report that the centre has been running on a loss for the past two years.