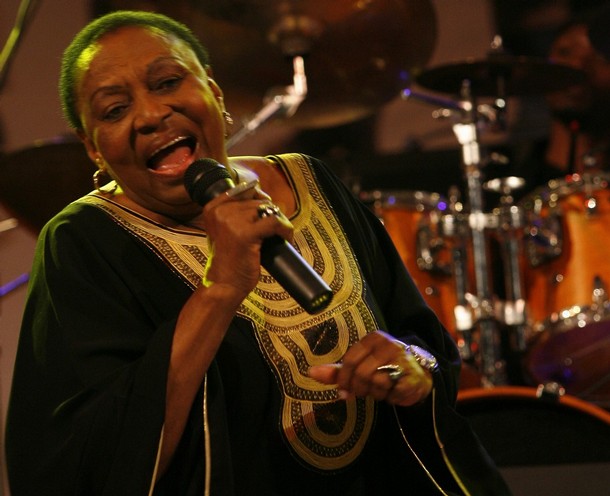 Miriam Makeba, the South African singer whose voice stirred hopes of freedom among millions in her country with music that was banned by the apartheid authorities she struggled against, died overnight after performing at a concert in Italy on Sunday. She was 76.

A Return to the Adelaide Fringe